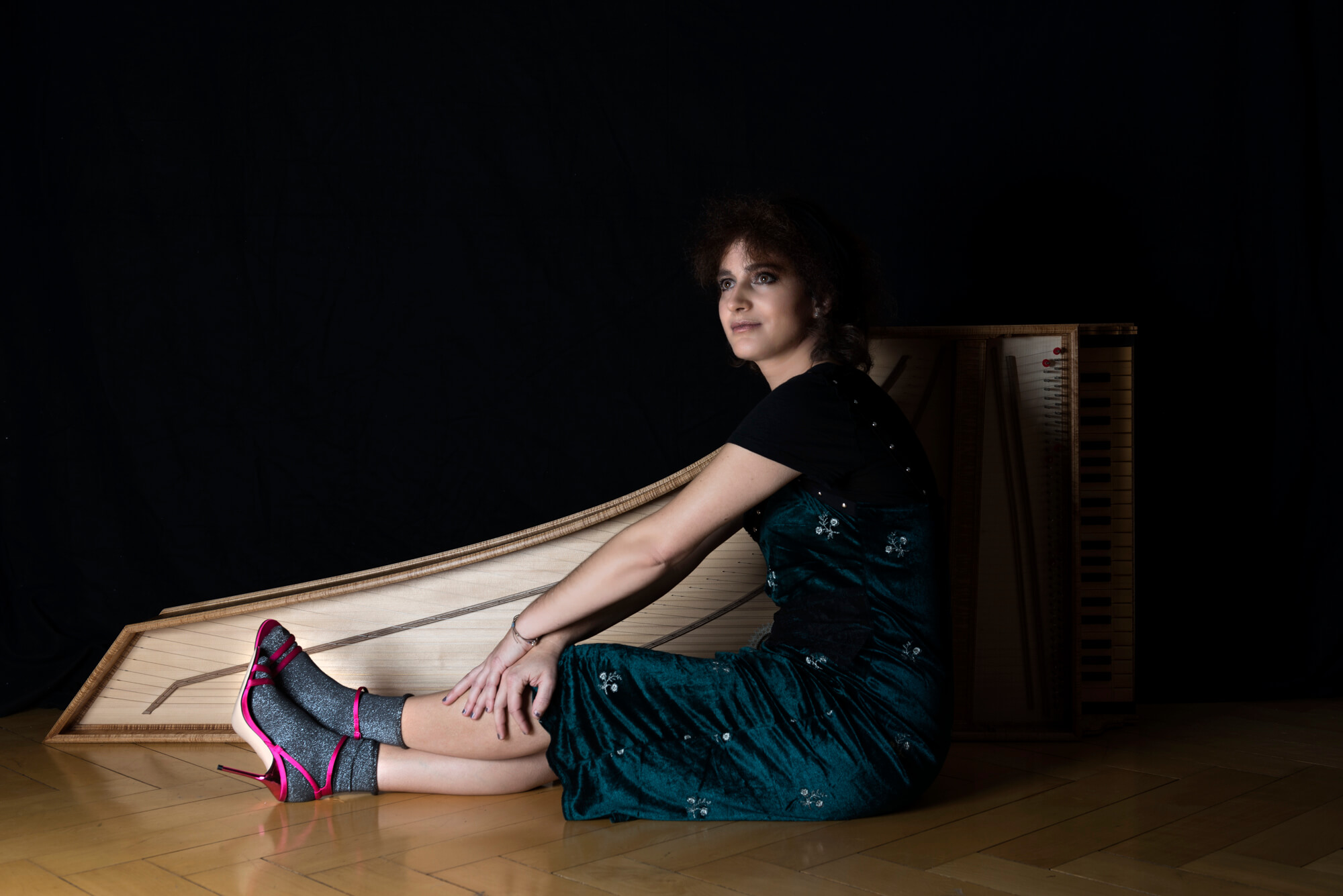 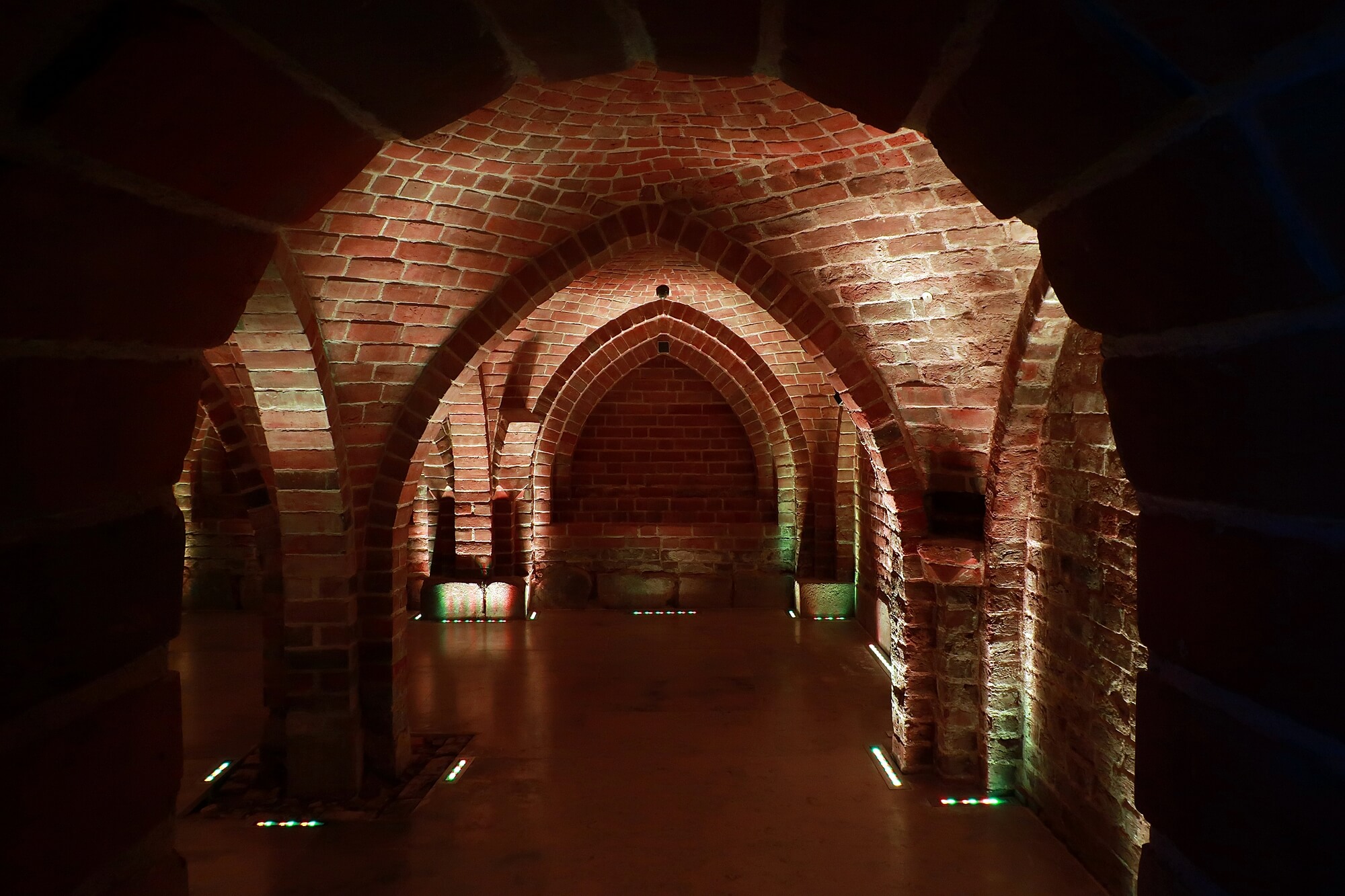 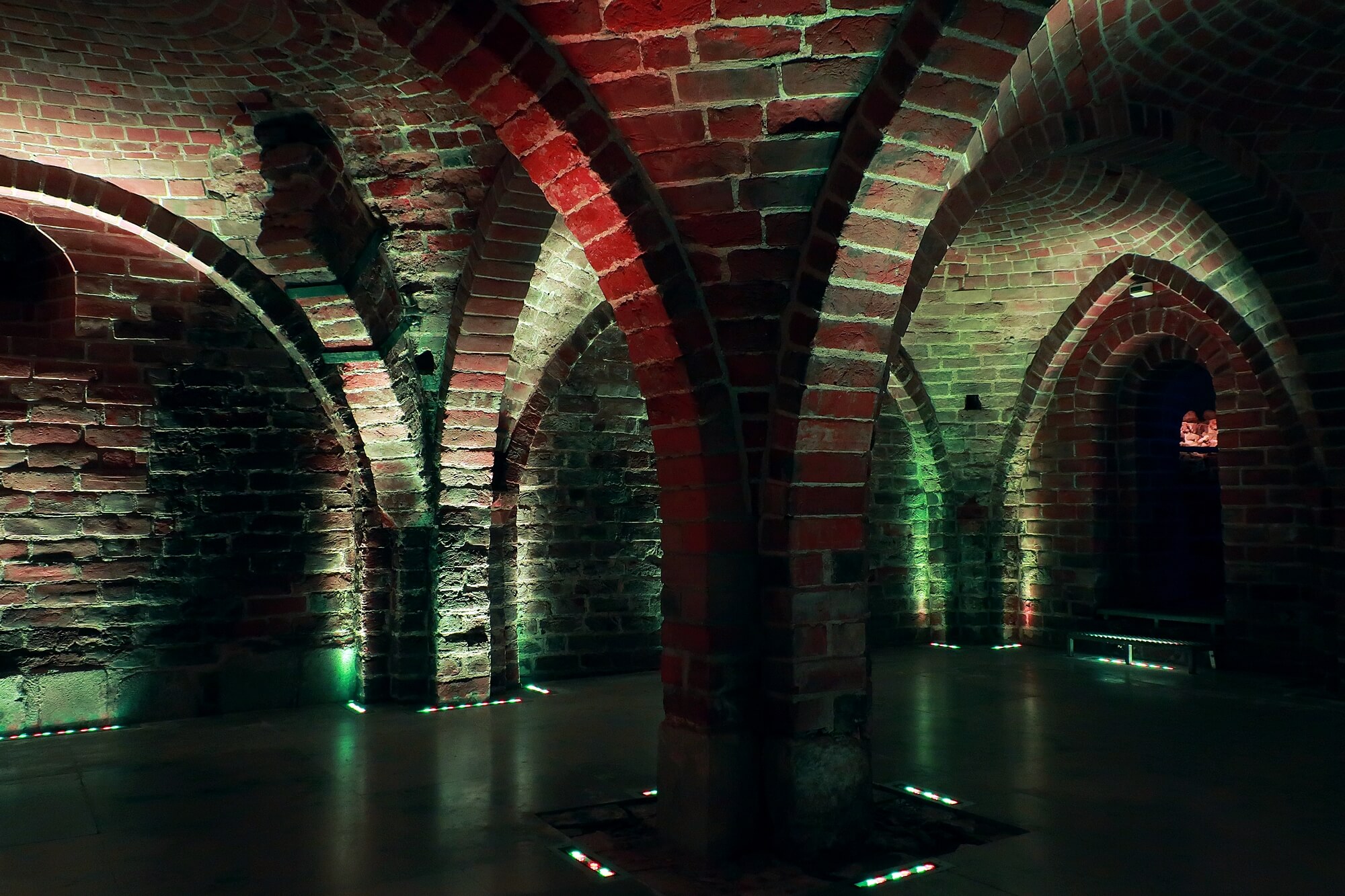 The world-renowned recorder and harpsichord virtuoso, Corina Marti, is recognized internationally for her “strikingly superior and expressive” interpretations (Toccata), and “infallible” performances (Diapason).

She leads an active life, performing as a soloist and chamber musician throughout Europe, both North and South America, the Middle East and Asia. She has appeared with numerous early music ensembles and orchestras (including Hespèrion XXI, Coro della Radiotelevisione Svizzera Italiana, Kore and the Helsinki Baroque Orchestra), and is co-director and founding member of La Morra, an award-winning late medieval and early renaissance music ensemble which “never fails to keep the listener’s attention alive” (Gramophone).

Her extensive discography, ranging from fourteenth-century istanpitte and intabulations to solo concertos and chamber music of the high baroque and contemporary music reflects the breadth of her musical interests and technical skills.

She is a leading pioneer in the development of late medieval and early renaissance keyboard instruments, working with makers on creating reconstructions and and spending many hours in libraries researching repertoire. This work has contributed substantially to the present-day revival of these instruments.

Immediately after studying she was invited to become the first teacher of medieval recorder at the Schola Cantorum Basiliensis in Basel and a few years later she went on to build up a class for medieval keyboard instruments, teaching organetto, clavisimbalum, clavicytherium and renaissance harpsichord. She enjoys spreading her knowledge, experience and enthusiasm to the next generation of players, both through her teaching at the Schola Cantorum Basiliensis and also at master classes and music courses throughout the world.

In 2021 her new solo CD: KeyNotes was released (Ramée) more news on www.corinamarti.info