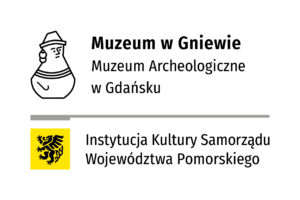 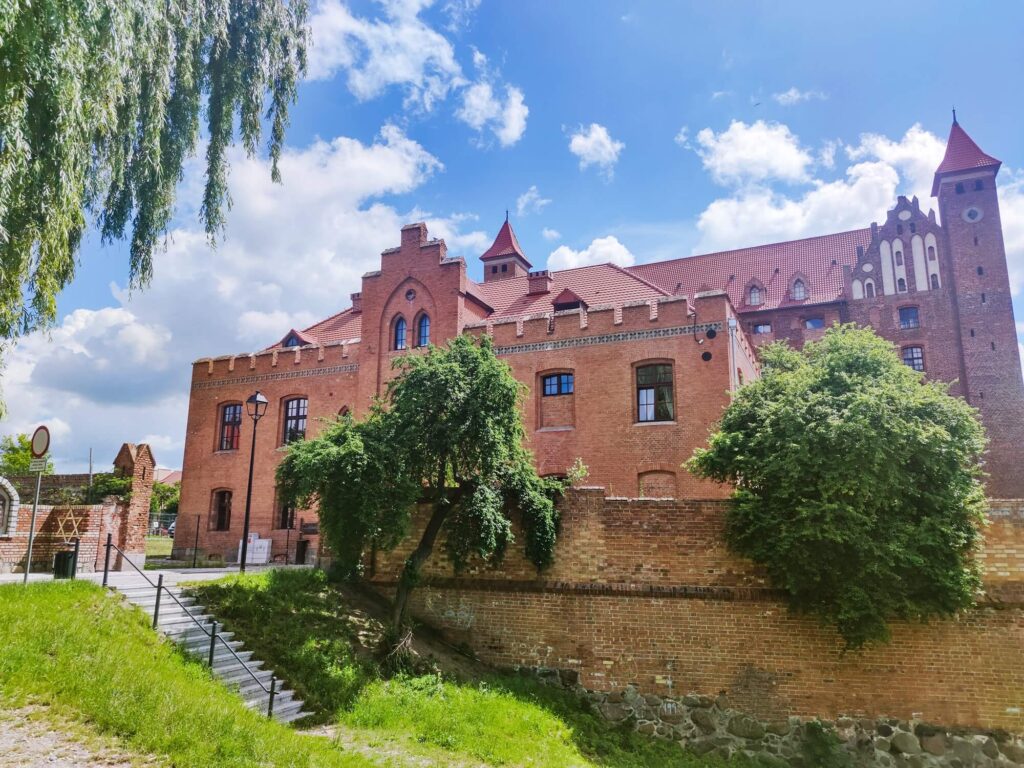 The construction of the castle and its expansion
The construction of the castle in Gniew began in 1283. The supervision of the entire work was entrusted to Dietrich von Spira, the first commander of Gniew. The works lasted about 40 years.
Around 1290, a 6-meter-high external wall was erected, arranged in the shape of a quadrilateral. In three corners, square towers were added, and in the north-eastern corner a huge bergfried, i.e. ultimate defense tower. At that time, southern and northern residential wings were also built.
In the first half of the fourteenth century, the walls and turrets were raised, and the inner courtyard from the east and west sides was closed with two buildings.
The last stage of work was related to the adaptation of the stronghold into the permanent residence of the former Grand Master, Michał Kuchmeister. The chapel was then enlarged at the expense of guard rooms, and to the south of the conventual house (a type of a monastic house), a defensive outer bailey was established, surrounded by a wall with towers and two gate towers.

Castle in the hands of Poles
In 1466, under the Peace of Toruń, the castle passed into Polish hands and became the seat of starosts. In the second half of the 17th century, the starost of Gniew was Jan Sobieski, who, before becoming king, built a new baroque building for his wife, Maria Kazimiera, on the outer bailey.

The fortress changes hands
In 1772, Prussian troops entered Gniew and seized the castle. From then on, it performed military functions, and then served as a grain warehouse, which entailed the need to change the interior layout to a new division of the storeys.
In 1855, the walls of the outer bailey were partially demolished and the bergfried tower was demolished, replacing it with another, smaller one, similar to the other three corner towers.
Another reconstruction of the stronghold took place in the years 1856-1859 and was associated with the purpose of the building as a prison, commonly considered one of the heaviest in all of Prussia. The works consisted in removing the plasters, rebuilding the chapel's vault, dismantling the gdanisko (the tower standing outside the defensive walls) and carving new window openings.

Returned to Polish hands
In this condition, the castle was taken over by the Polish administration in 1920 and intended for the seat of the starosty, and then a military ammunition warehouse. During a fire in 1921, three wings and the roof of the stronghold were destroyed. During the occupation, it housed a paramilitary school for young people, and then a temporary prison for Poles.

Under the wings of the Museum
In 1968, the first revitalization works began at the castle. The Archaeological Museum in Gdańsk joined them in 1992. Only a year later, after the final removal of rubble and adaptation of the basement under the southern wing, the first exhibition was presented at the castle - "Gniew in the light of archaeological research in 1975-1985".
On January 27, 1995, after three years of efforts, by the decision of the then Gdańsk Voivode, Maciej Płażyński, the branch of the Museum at the Gniew castle was officially established. The new facility occupied the west wing of the castle and, in addition to conducting exhibition and scientific activities, it also became a partner of tournaments and historical events organized at the castle.
15 lipca 1998 roku otwarto multimedialną wystawę opowiadającą o bitwie pod Grunwaldem – „Grunwald 1410”, a w 2010 roku wystawę „Życie codzienne na średniowiecznym zamku”. 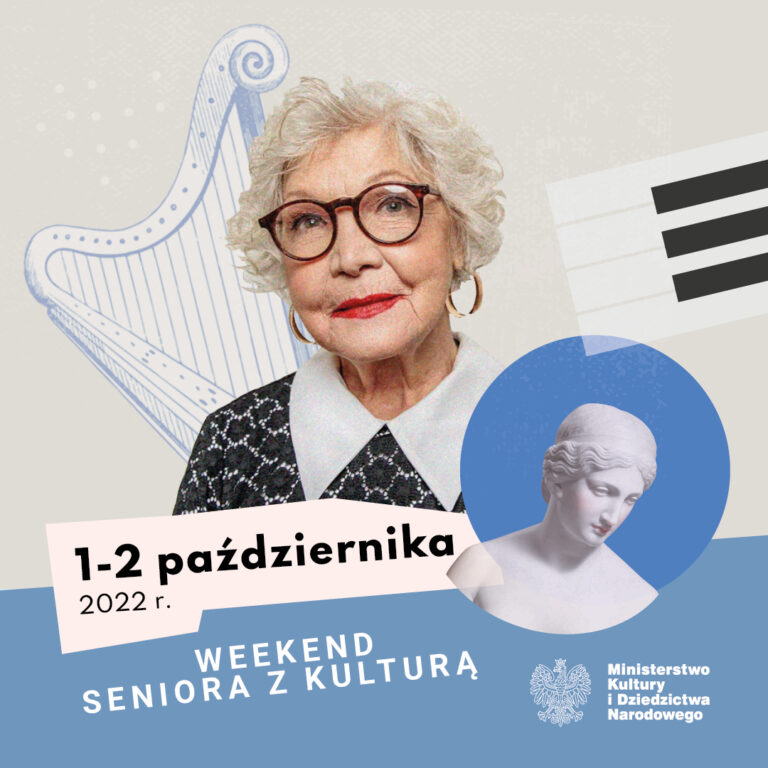 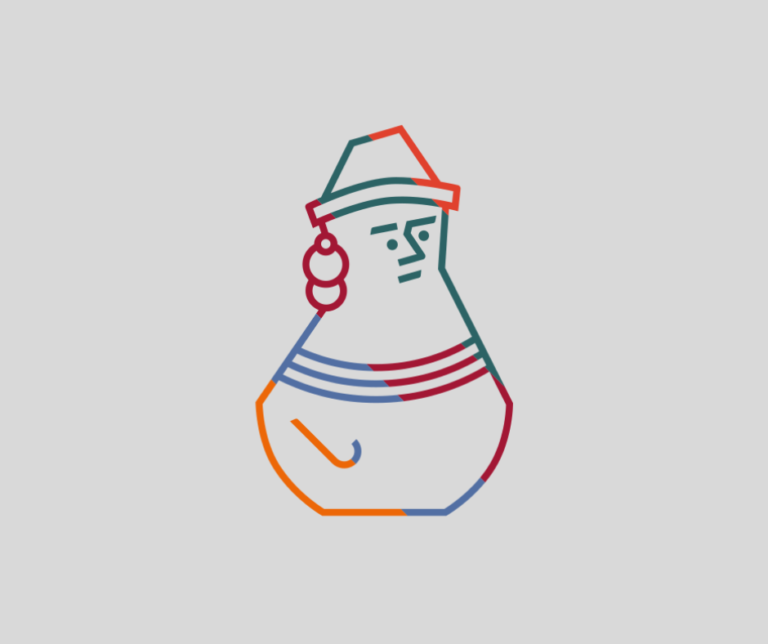 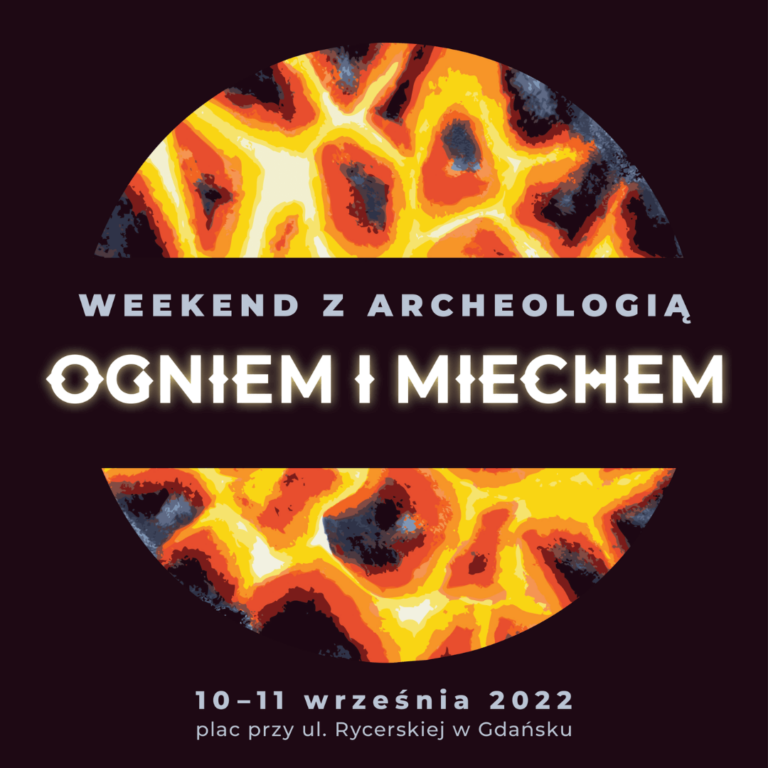 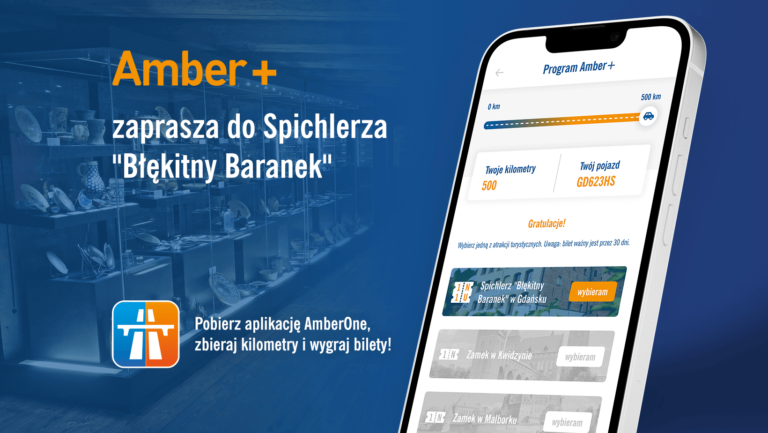 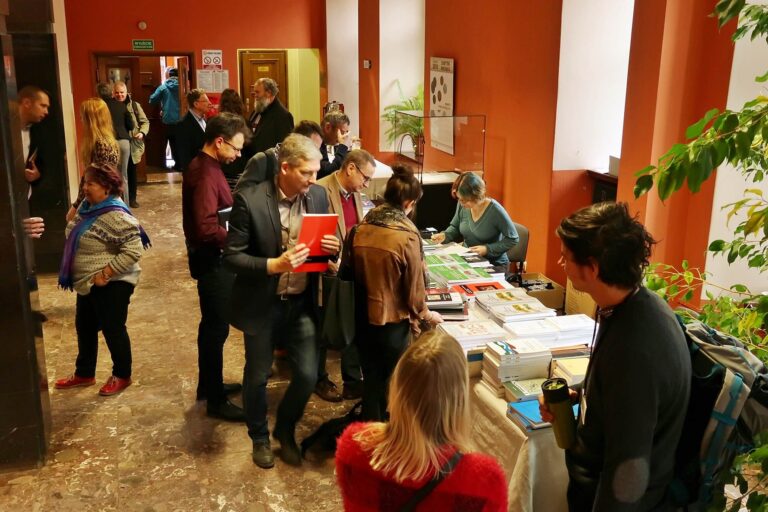 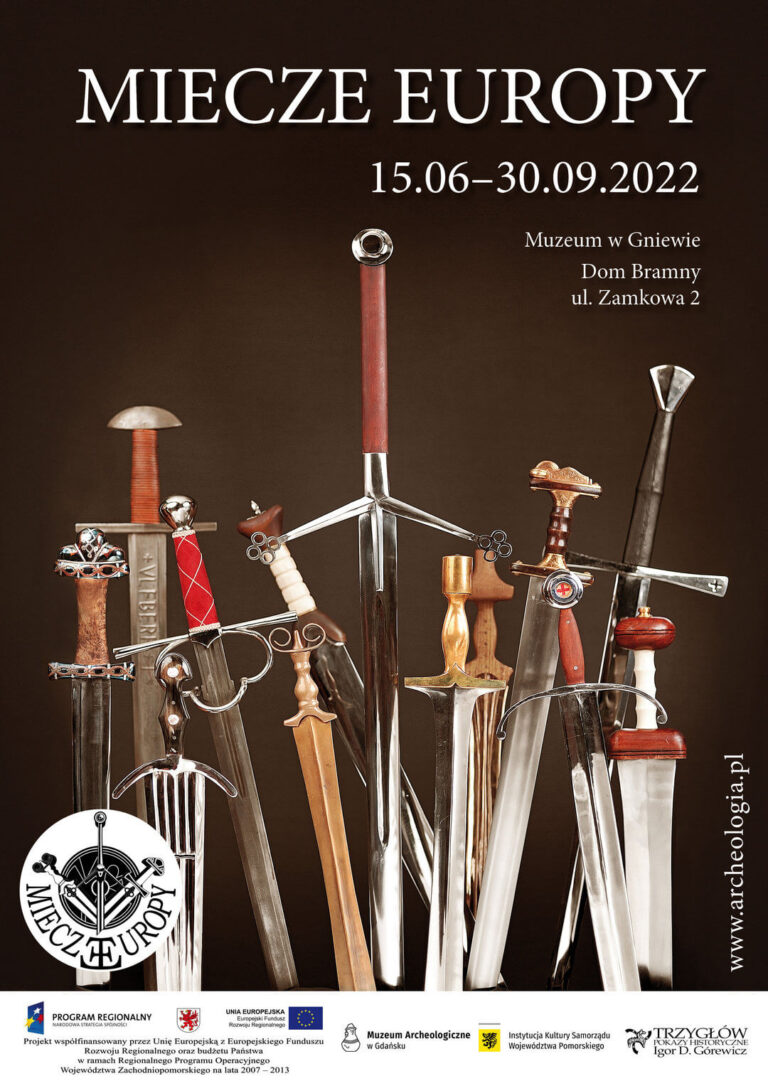 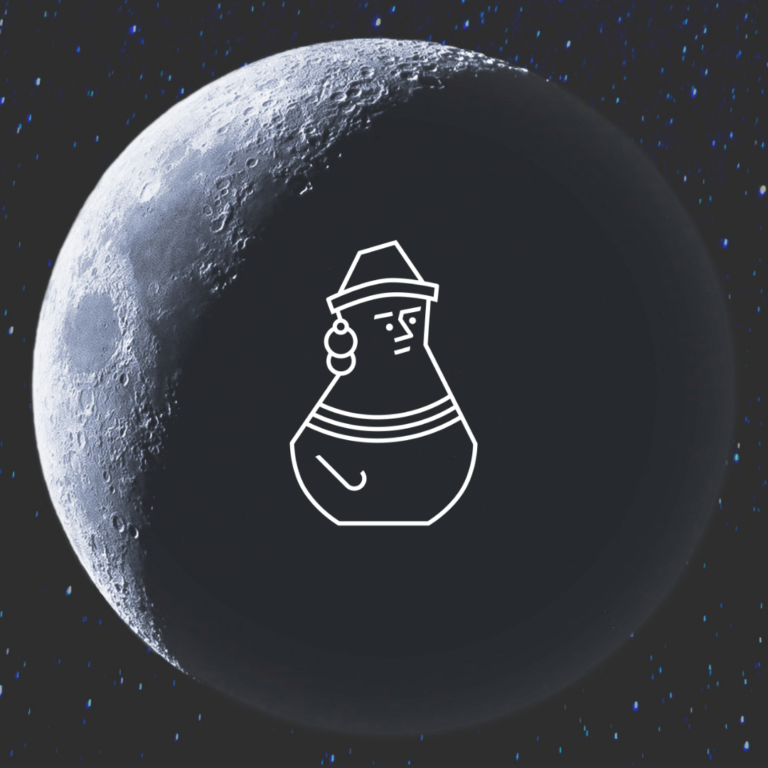 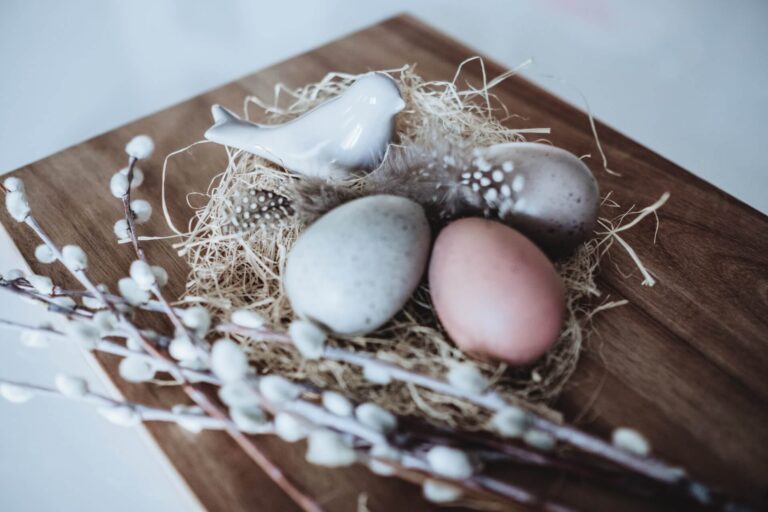 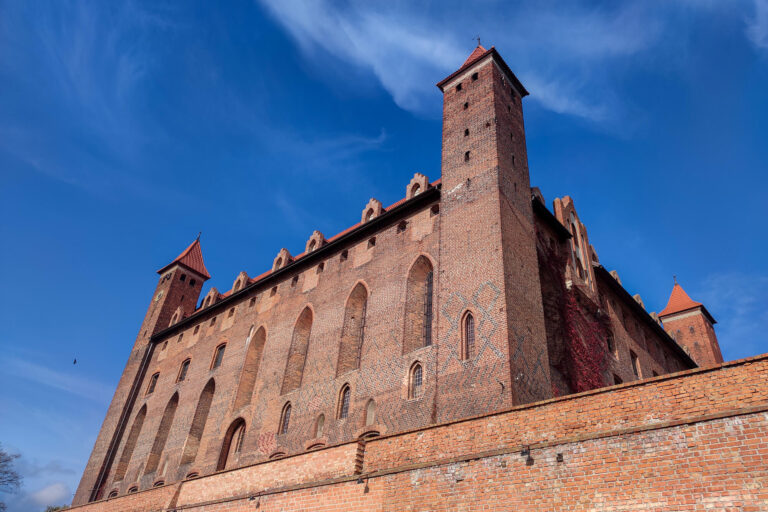 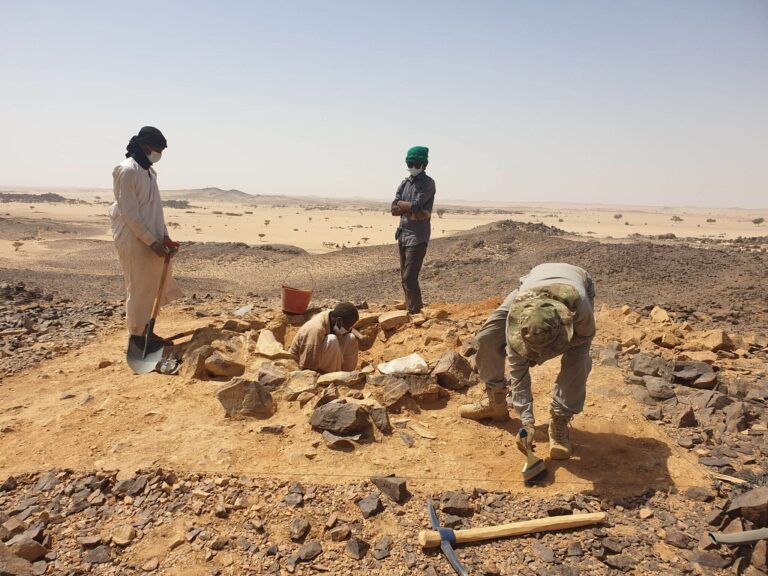 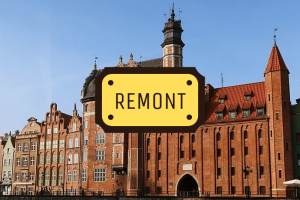 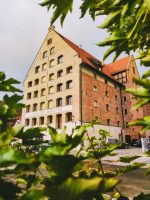 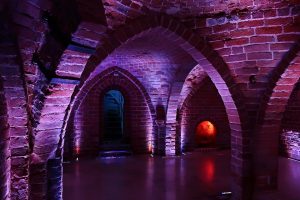 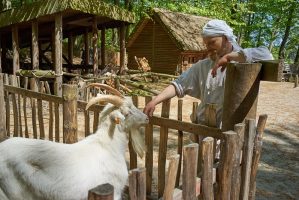