MAG collects objects documenting the prehistory of northern Poland and the material culture of the inhabitants of Gdańsk and Gdańsk Pomerania, from the early Middle Ages to modern times. In addition, the museum's collection includes amber and amber products (from prehistoric to modern), as well as exhibits representing the material culture of the past and present inhabitants of Sudan (MAG employees have been participating in archaeological expeditions in Africa for many years).

Most of the collections come from the own archaeological research conducted by MAG since 1954. The largest collection consists of monuments from sites documenting the cultural identity of the region, for example: Rzucewo, Pomeranian, Wielbark and Oksywie cultures. Many valuable artifacts were found as a result of research on East Pomeranian tribal-era castles and the oldest urban centers, especially: Gdańsk, Gniew, Tczew, Starogard Gdański and Skarszewy.

The main seat of the museum is located in the Naturalists' House at 25/26 Mariacka Street in Gdańsk, including the St. Mary's Gate and the neighboring tenement houses at Dziana Street and Długie Pobrzeże. 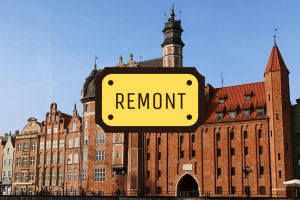 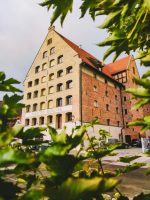 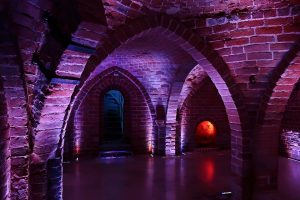 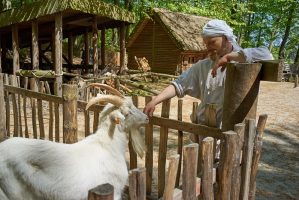 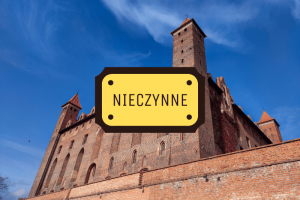