When was the Numismatics Room established?

The Numismatics Room (the department which deals with coins and other objects used in place of money) was set up in 1981, when Gdańsk Archaeological Museum acquired a hoard of 915 coins found in Tczew-Suchostrzygi.

What’s in the department’s collection?

Over the years, we have amassed a collection of various types of coins, including bracteates (one-sided coins) and klippe (non-round coins made from square blanks).
The collection also features medals, coin weights and scale pans from coin balances, as well as jettons (small discs used as counters) and tokens.
But it doesn’t end there. There are also some extremely rare specimens in our collection, which have never previously been noted in the literature or for which there are no comparisons in Poland. One such example is a large, recently acquired assemblage of early medieval coins, including bracteates bearing the inscription SAMBOR and an image of an orant (a praying figure).
Currently, the collection numbers around 11,000 items.

How are artefacts acquired?

Most of our numismatics (coins, medals, tokens, etc.) come from excavations carried out by Gdańsk Archaeological Museum and from donations and bequests.
Since the early 1990s, the Archaeological Museum has excavated multiple sites in Gdańsk’s Old Town (Stare Miasto) and Main Town (Główne Miasto) and on Granary Island (Wyspa Spichrzów). This work is usually prompted by building developments, of which there have been particularly many in recent years. These archaeological excavations yield thousands of artefacts, including numismatic finds.
Our department houses numismatics that can be described as small change (coins of low value), dating from the 14th to the 20th century. Older coins from the Roman or early medieval period are rarer in our collection.
When it comes to donations and bequests, the Numismatics Room usually receives single specimens and small hoards (numbering several coins). Two hoards have been donated by the regional heritage protection office (Wojewódzki Konserwator Zabytków w Gdańsku). The last such donation was the Koźliny Hoard, which was discovered in a church spire. It featured a set of coins from the times of Augustus III, Wilhelm I and II, and the Free City of Danzig.

What condition are the artefacts in?

Some of the numismatics in our collection had already become worn and damaged during their use in the historic past. They often show signs of having been intentionally bent, broken or cut, and some even have holes punched in them.

Where do the artefacts come from?

The items in our collection come from all over Europe (apart from its southernmost fringes). They point to Gdańsk’s contacts (primarily trade links) with Portugal, Spain, France, England, Scotland, Denmark, the Low Countries, Holland, Germany, Sweden, Bohemia, Hungary, Russia and many other countries. We also have solitary specimens from beyond the Old World (i.e. Europe, Asia and Africa) in the form of items from Mexico and Australia, though these were made in the modern era.

Fakes in our collection

Forgeries are numerously represented in the numismatic collection. The majority are counterfeit silver coins made of copper or bronze with a surface coating of white metal. Once they had been recognised as fakes, coins of this type were broken, cut or perforated and then removed from circulation. 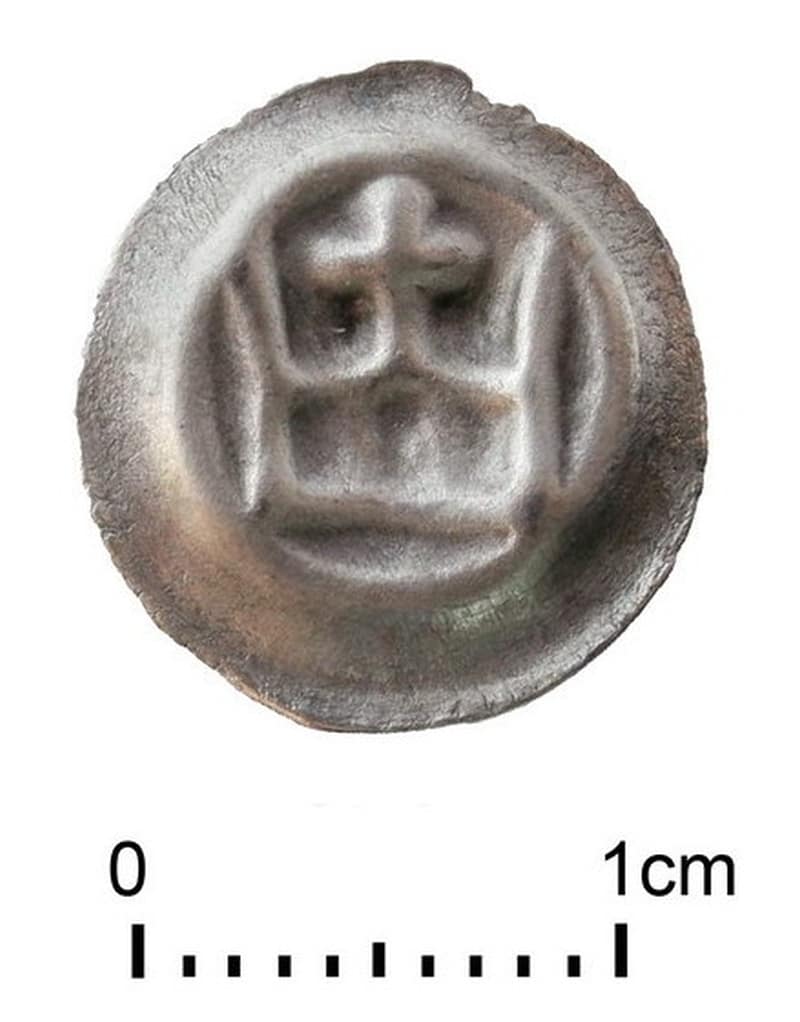 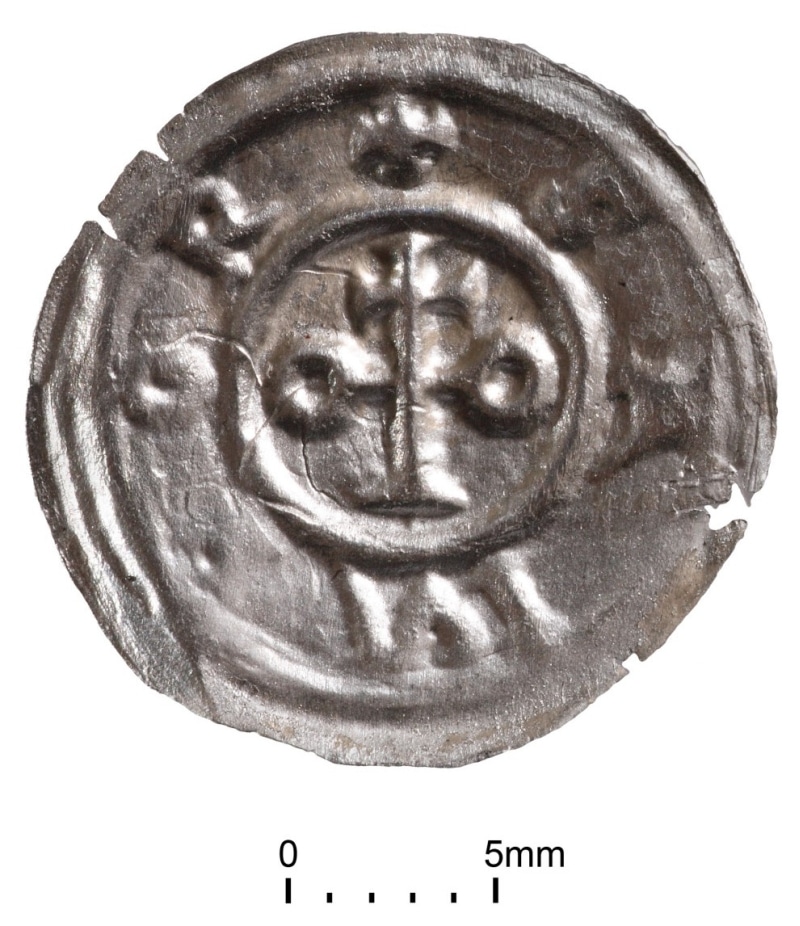 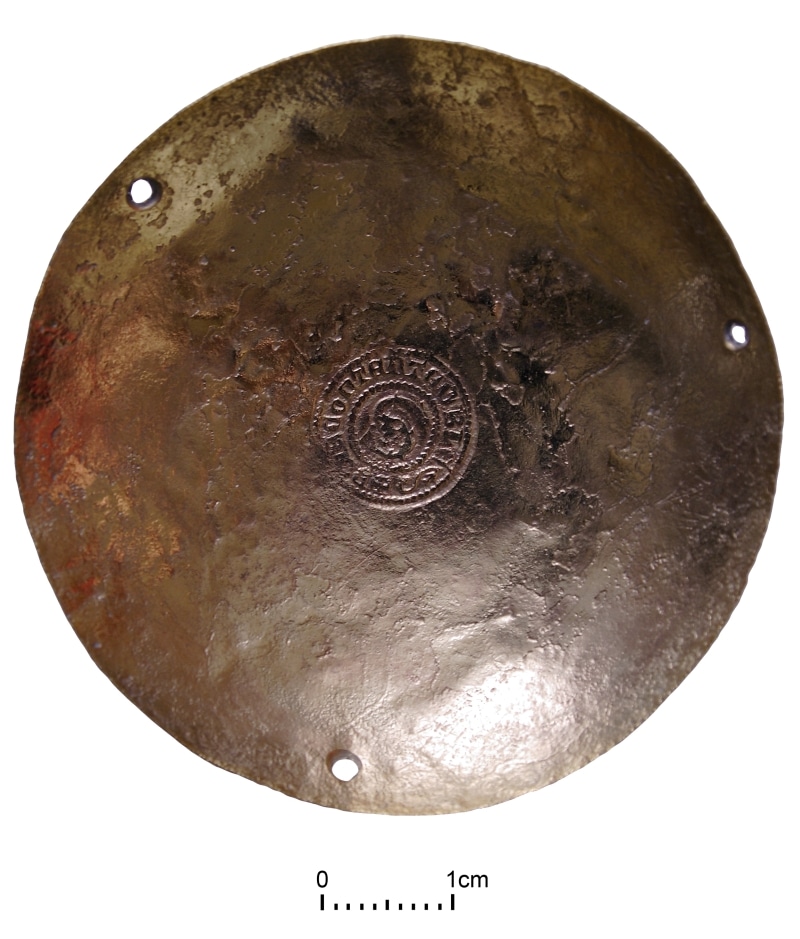 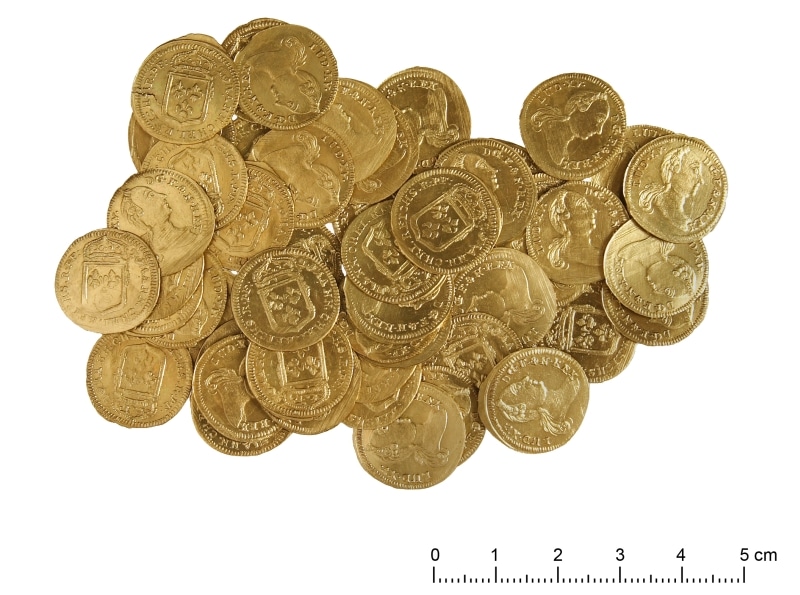 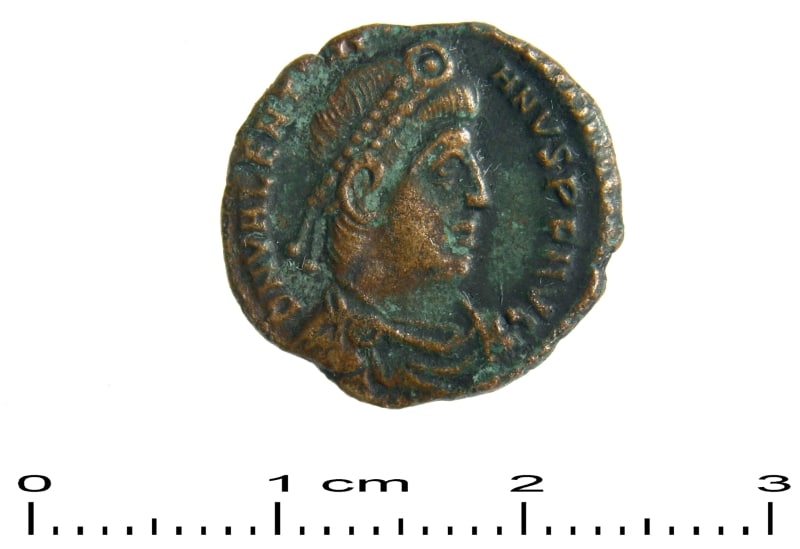 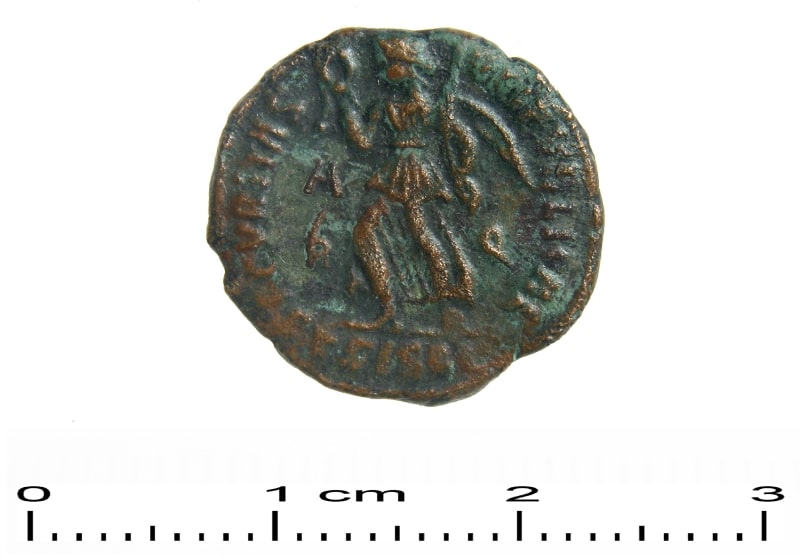 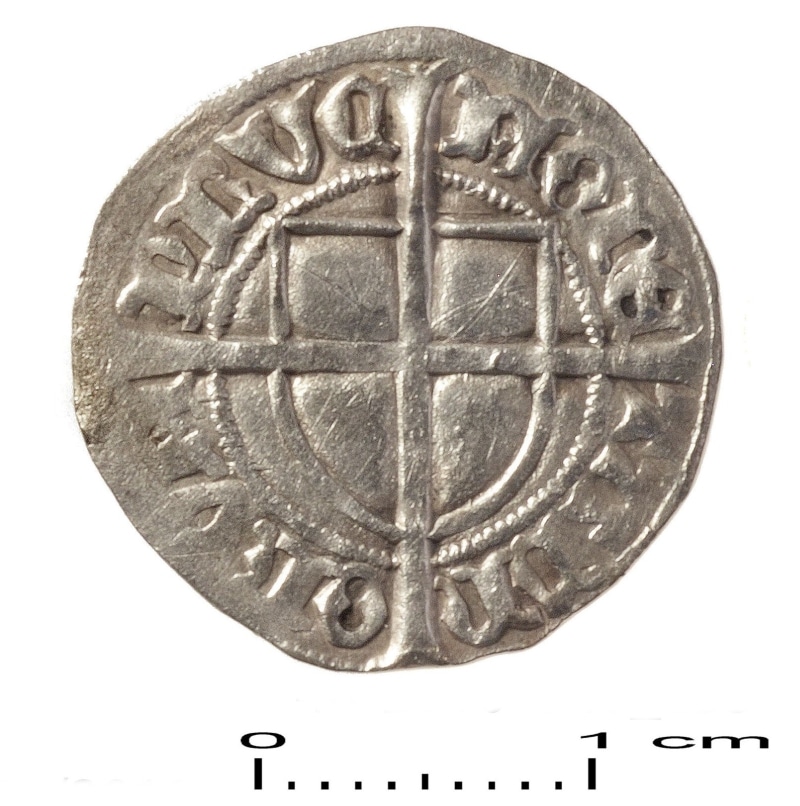 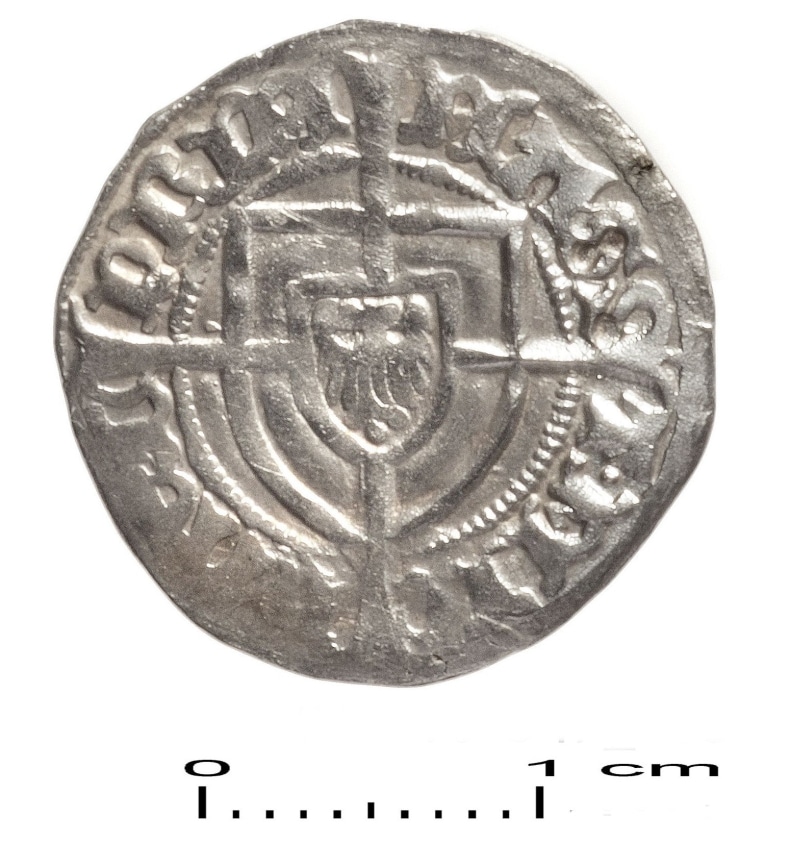 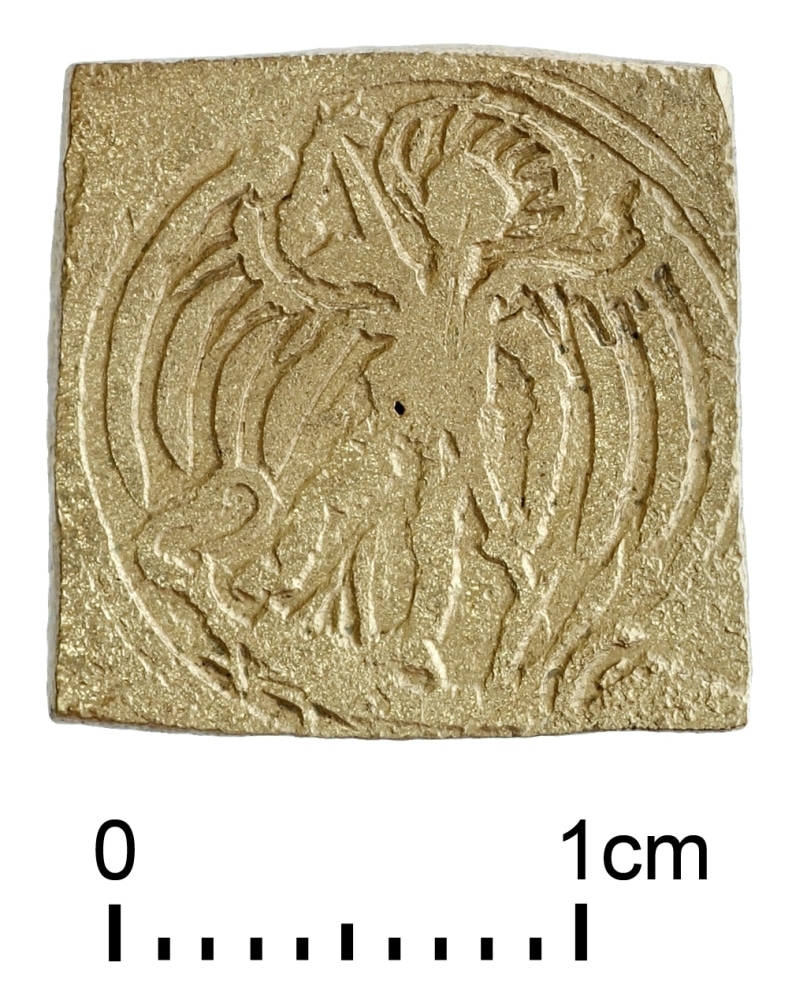 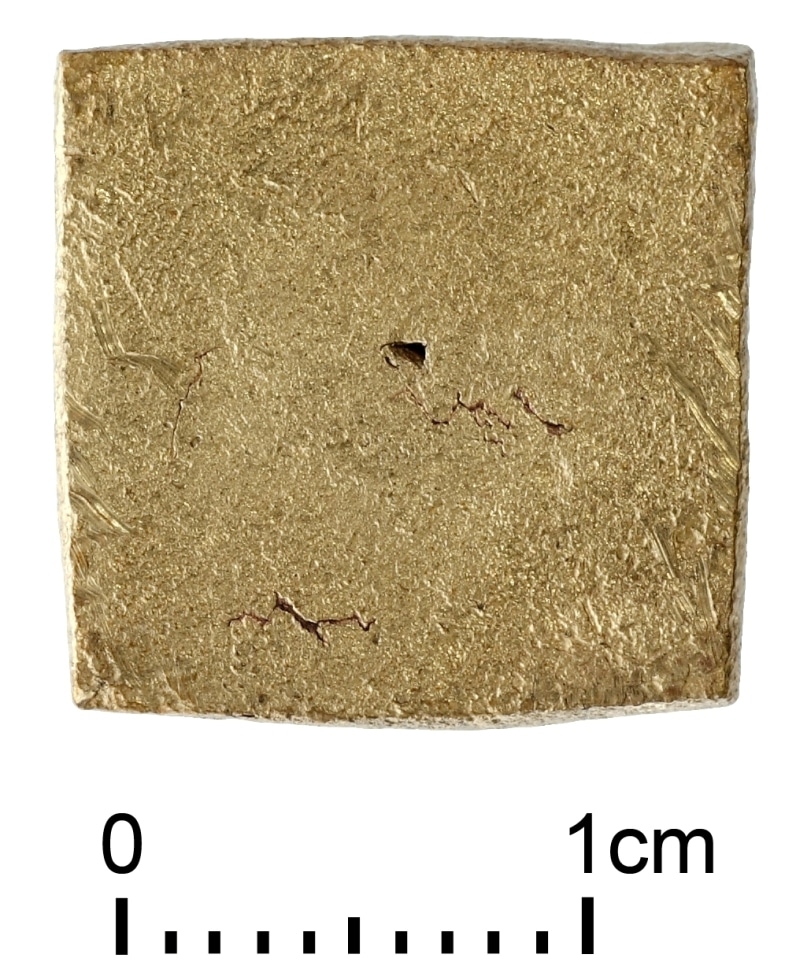 7. Brass coin-weight for gold coins with an image of St Michael the Archangel slaying a dragon, 16th century. 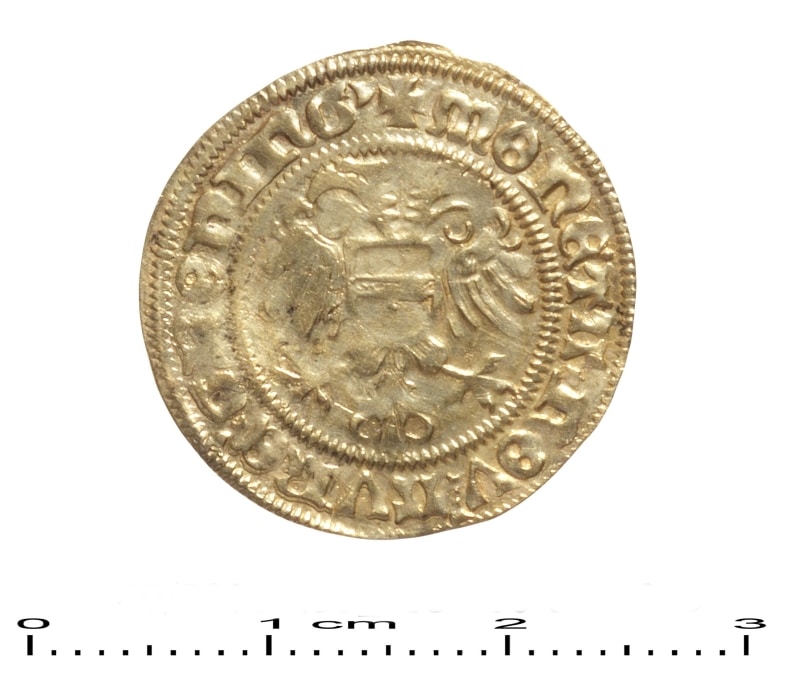 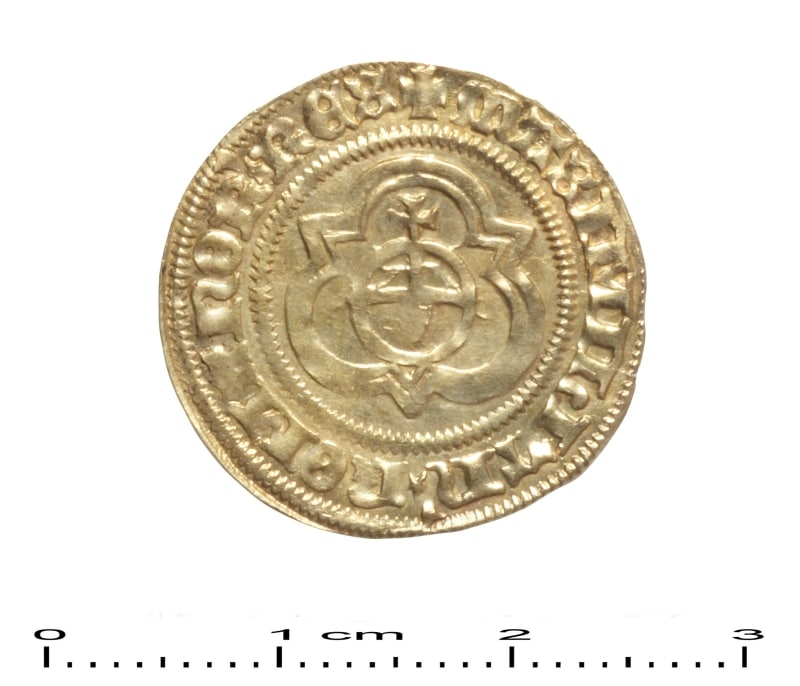 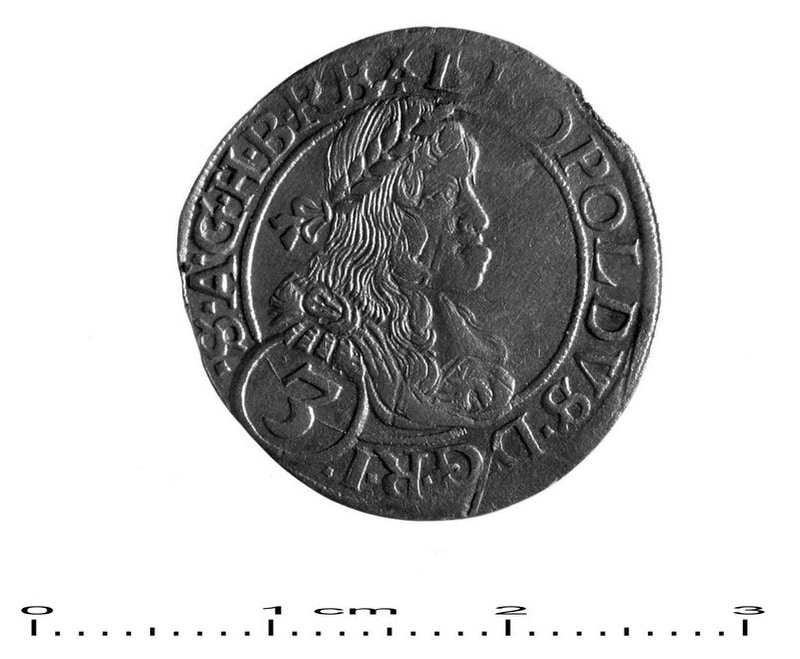 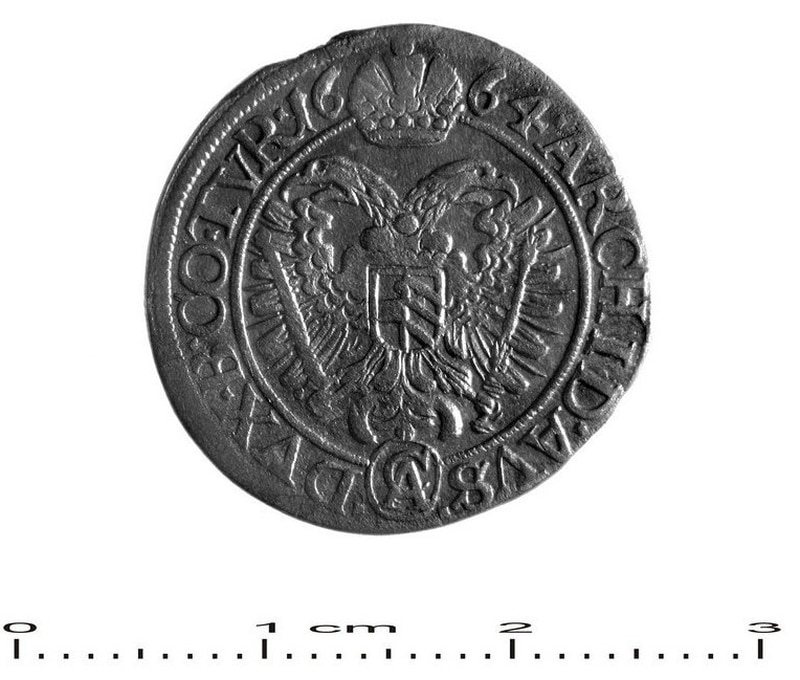