What will we find in this department?

The department has an extensive collection of artefacts, primarily of early and late medieval date, but also from the post-medieval period.

Where can we see the department’s collection?

The department’s most important and most valuable objects are on display as part of the permanent exhibition Pradzieje Pomorza (The Prehistory of Pomerania) at the headquarters of Gdańsk Archaeological Museum (ul. Mariacka 25/26).

How big is the collection and where did the artefacts come from?

The collection comprises tens of thousands of artefacts, most of them discovered at sites excavated in the Pomorskie Voivodeship. These excavations took place at strongholds (fortified settlements and enclosures), examples of which include Janiszewo, Lubiszewo and Żarnowiec. Open settlements were also excavated, among them sites in Pruszcz Gdański, Juszkowo and Gdynia-Oksywie.

An equally important part of the collection are the medieval and post-medieval finds recovered from urban excavations in towns such as Gniew, Tczew, Skarszewy and Starogard Gdański.

The department’s holdings do not include artefacts from Gdańsk itself, as these are kept in the Gdańsk Archaeology Department.

What type of objects feature in the collection and what are they made of?

Ceramics predominate among the items in this collection. They include various types of pottery (from tribal times to the post-medieval period), spindle whorls (small discs fitted onto a spindle to increase its inertia and prevent spun yarn from slipping off it), loom weights and a rattle

There are also numerous objects made of animal bone and antler, such as needles, awls, handle fittings, combs and board game pieces. Notable stone artefacts include querns (for manual grinding of grain), pestles, whetstones and a set of anthropomorphic figures known as stone babas, whose function remains unknown (perhaps they were statues of local deities, gravestones of distinguished warriors, memorial stones, or maybe boundary markers).

Objects made of amber, glass, silver and bronze also feature in our collection. They include beads, pendants, finger rings and temple rings (women’s dress accessories consisting of an open ring with a characteristic S-shaped terminal, which were attached to a linen headdress and worn near the temples).

We also have artefacts made of iron (various types of military equipment, tools and hooks, keys, fittings, horseshoes) and less commonly occurring finds made of organic materials, such as wooden scoops and staves, and parts of leather shoes.

A valuable addition to the collection

In recent years, the collection has been enriched by an assemblage of unique grave goods discovered in the village of Ciepłe at a cemetery site dating from the times of Poland’s early Piast dynasty rulers (mid-10th to late 12th century). The finds include weapons, merchant equipment (balances and weights), riding accessories and horse harness parts. These exceptional burial furnishings of armed merchants and mounted warriors are unparalleled in Northern Europe. 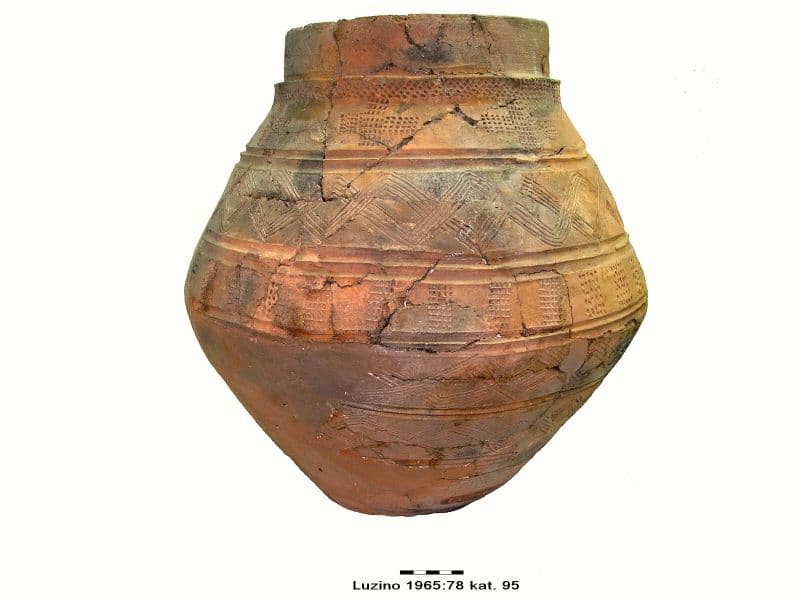 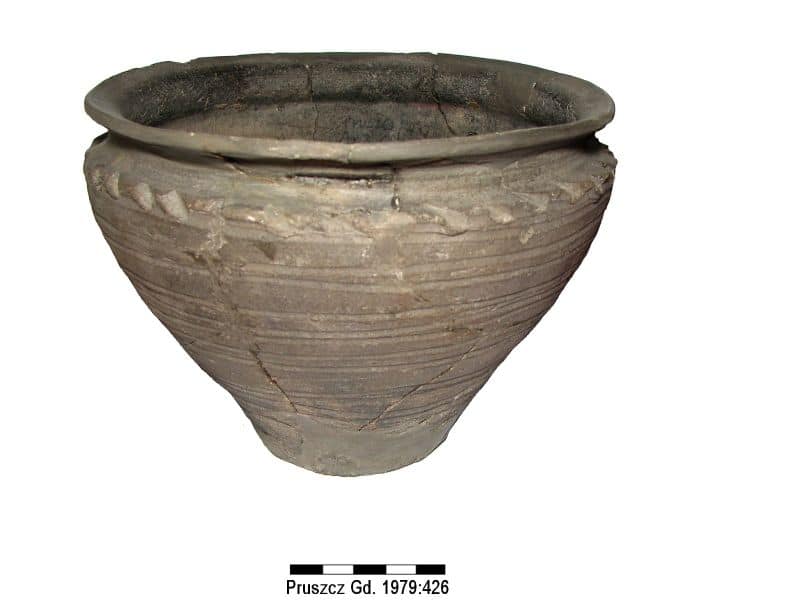 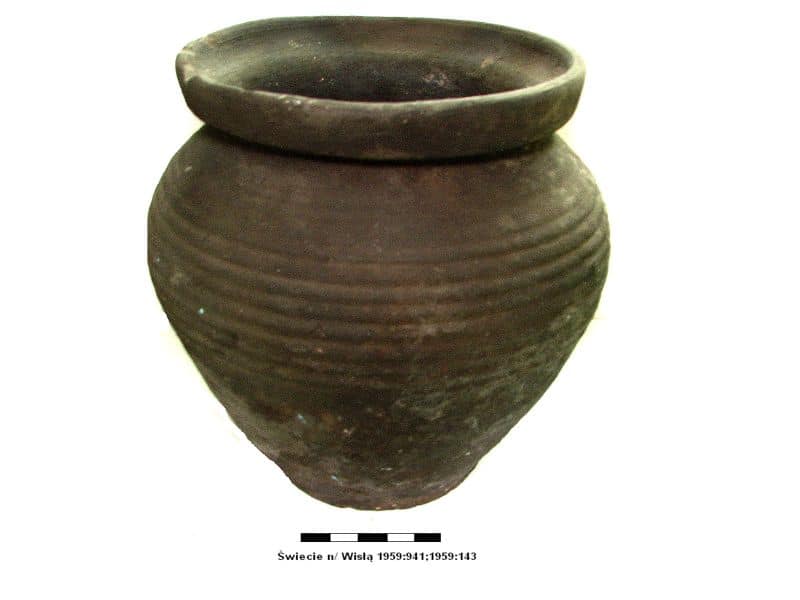 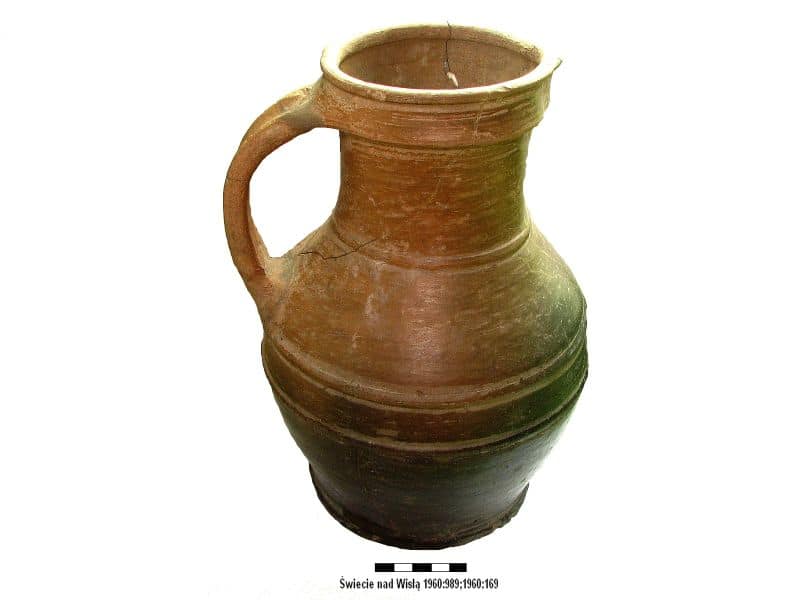 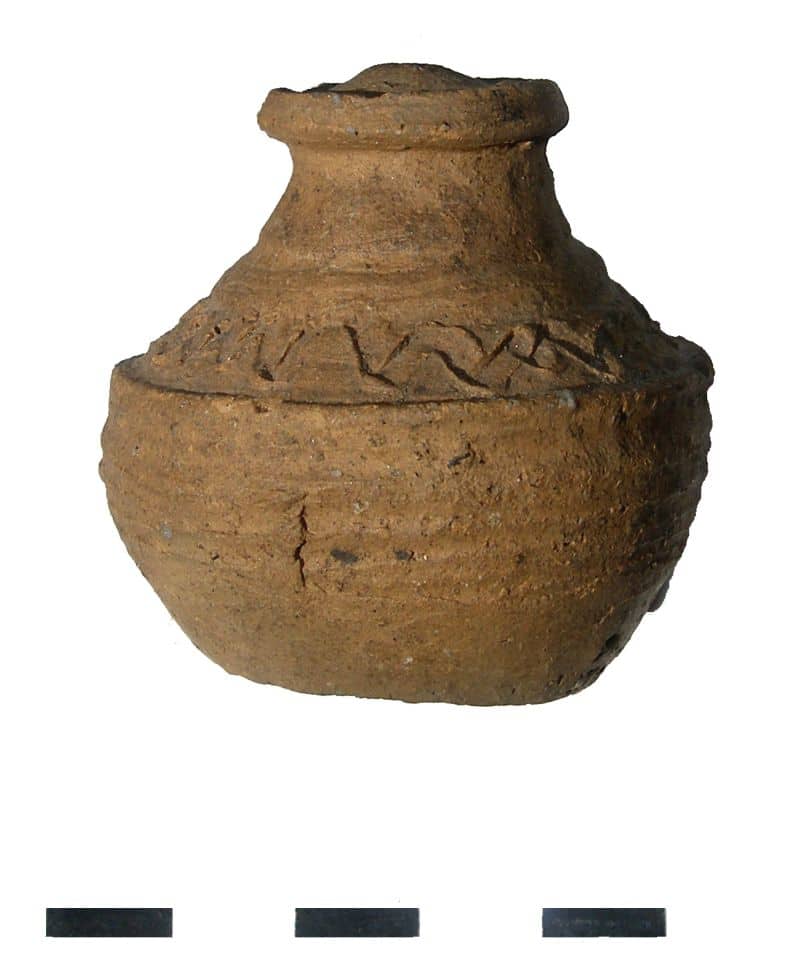 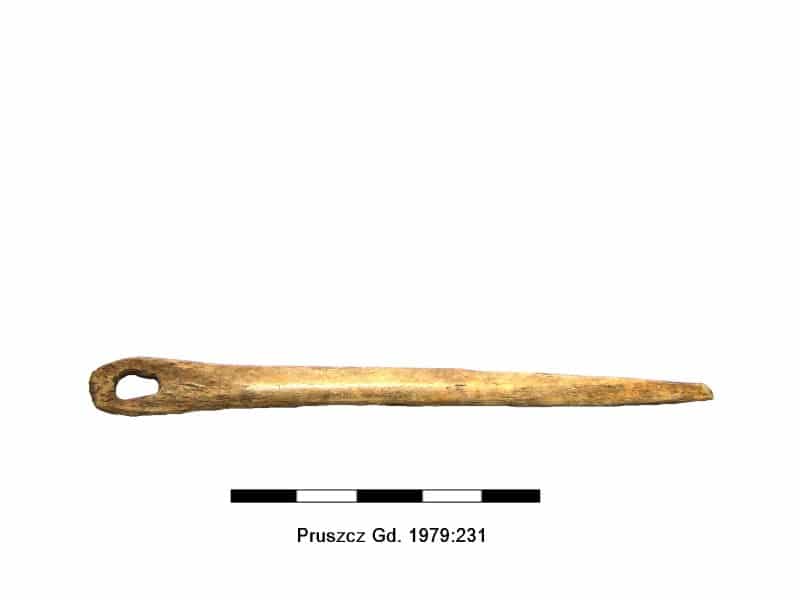 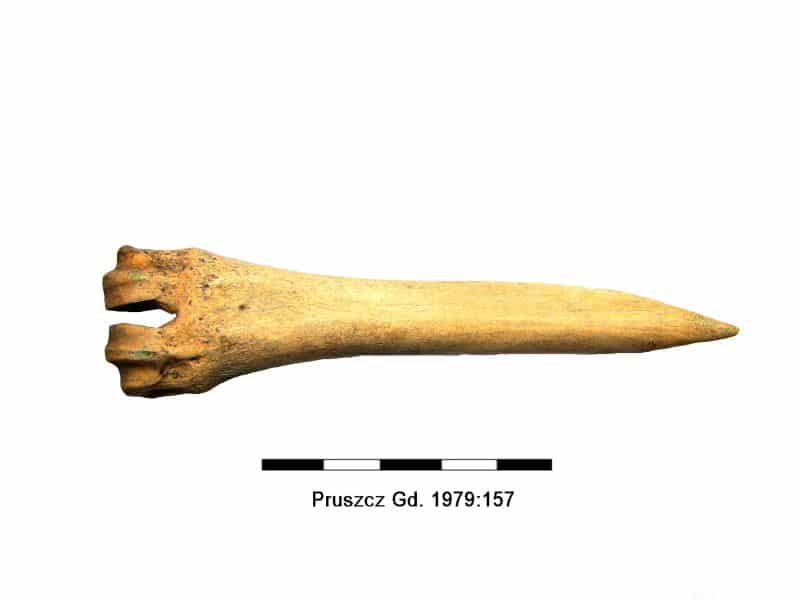 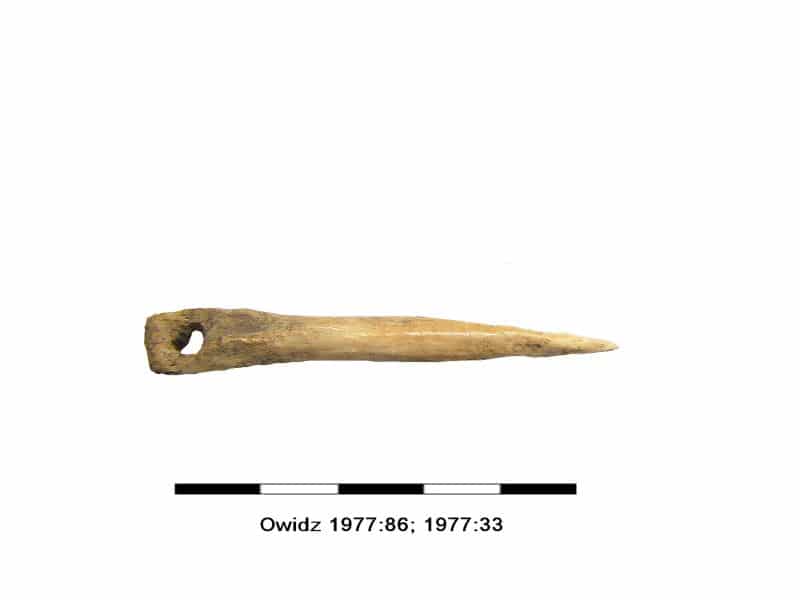 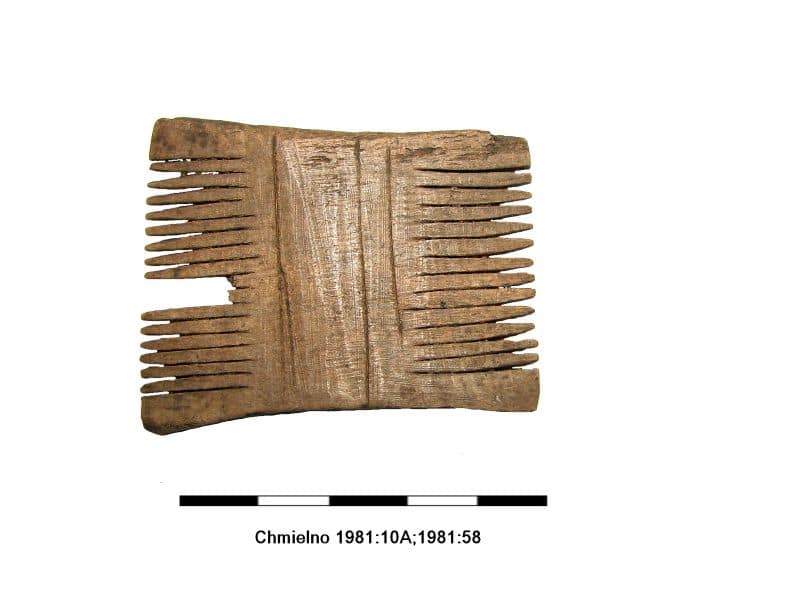 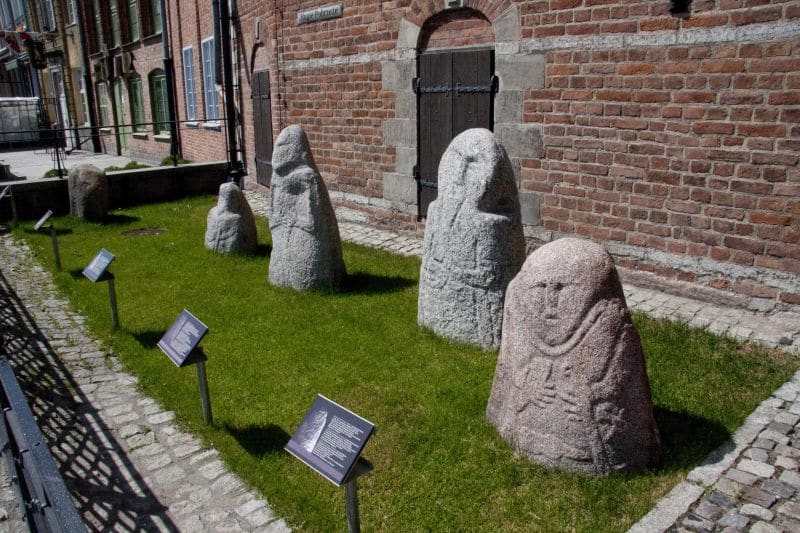 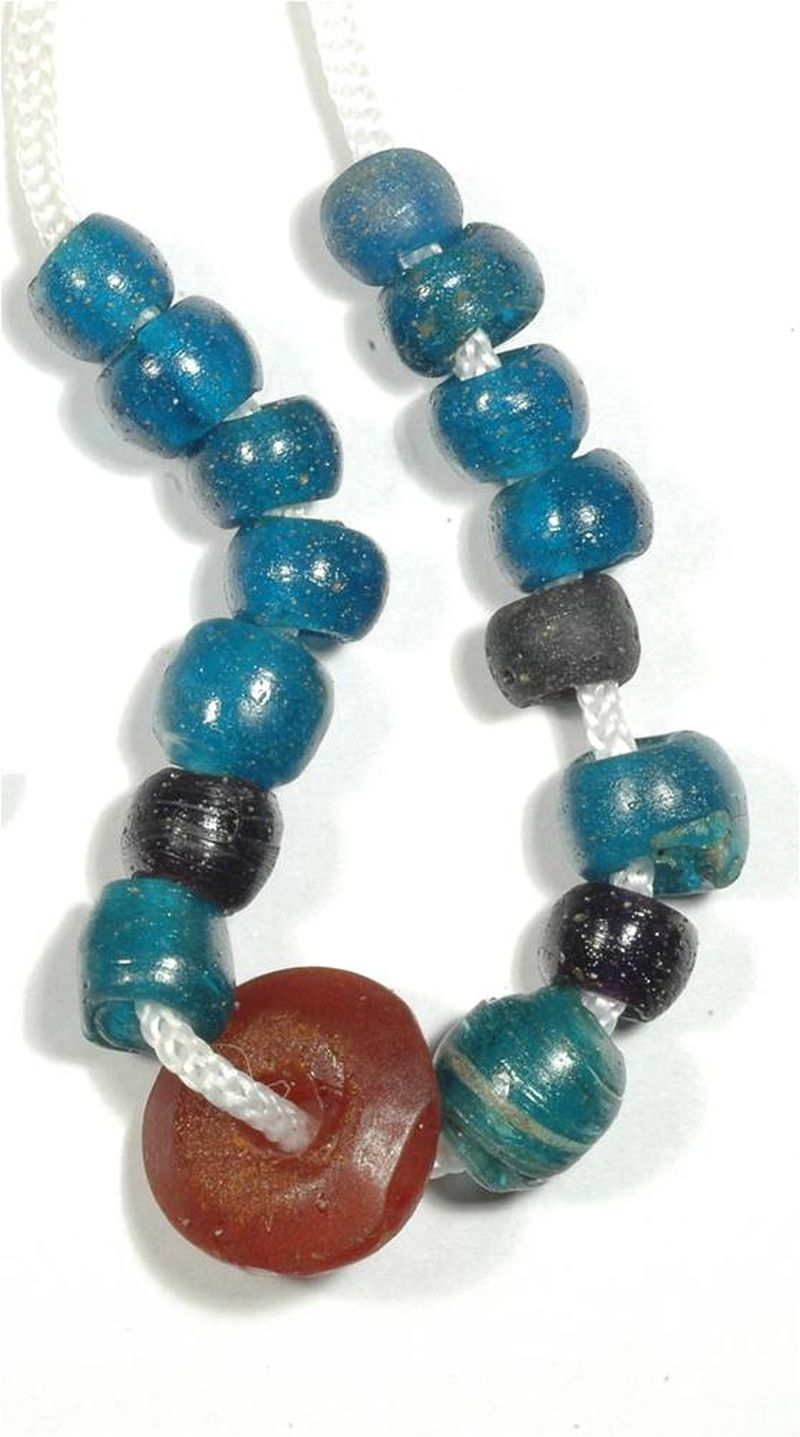 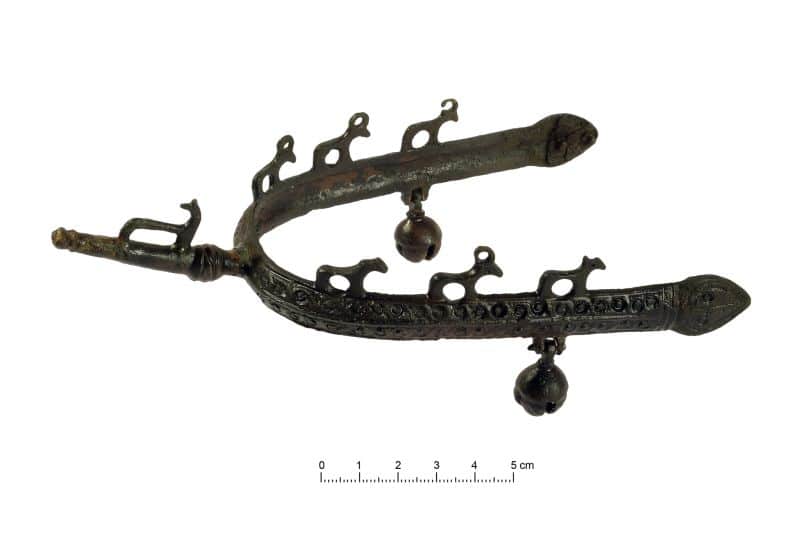 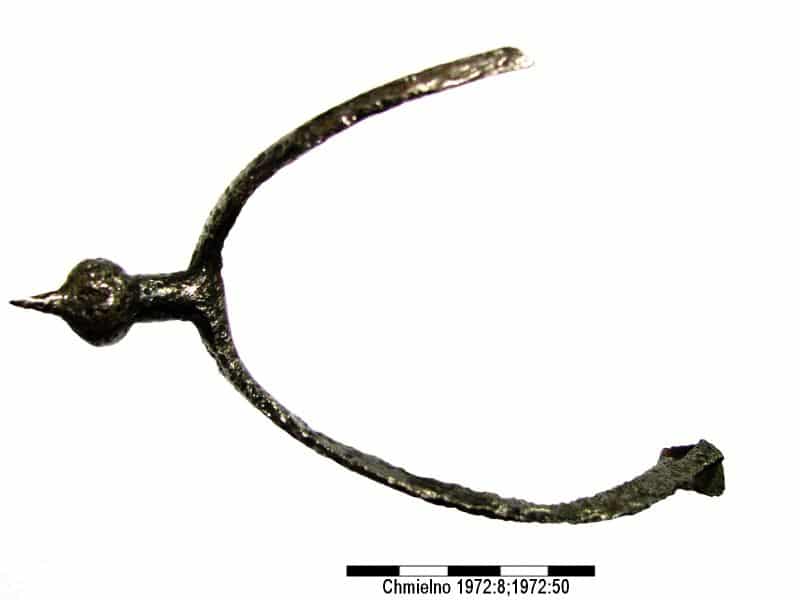 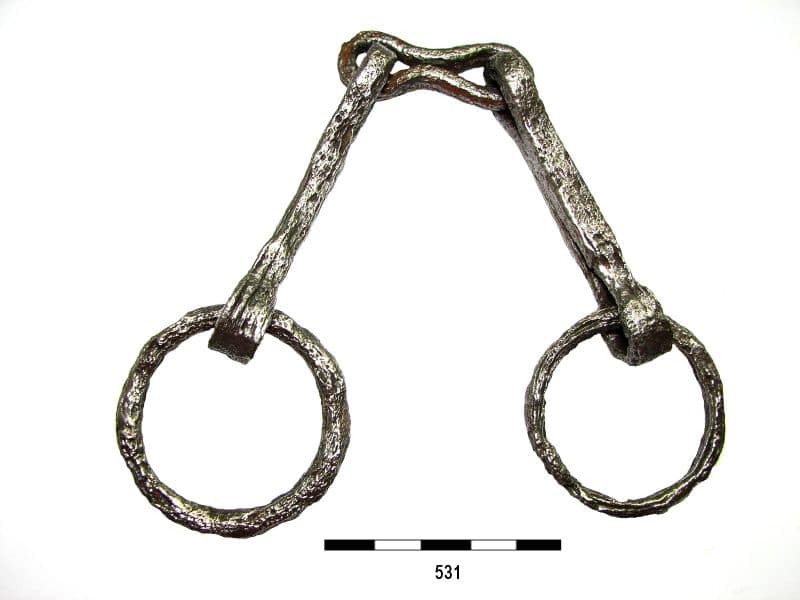 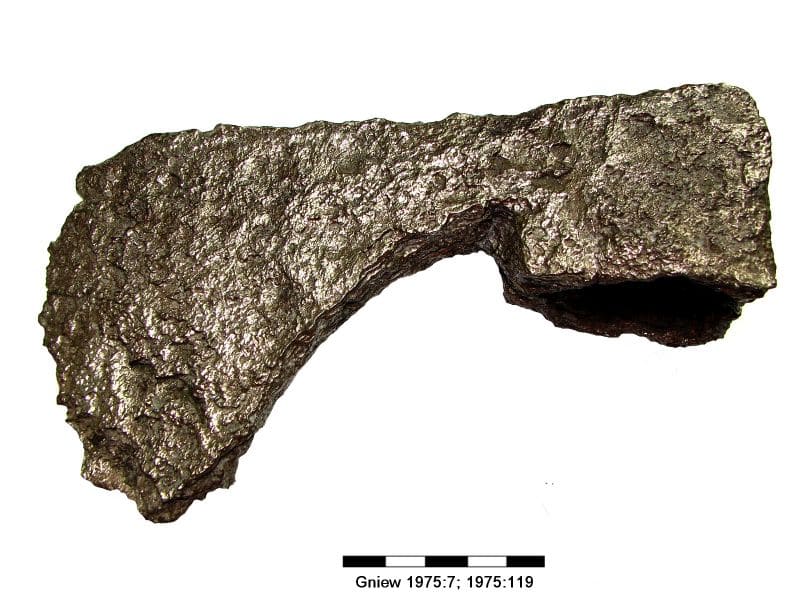 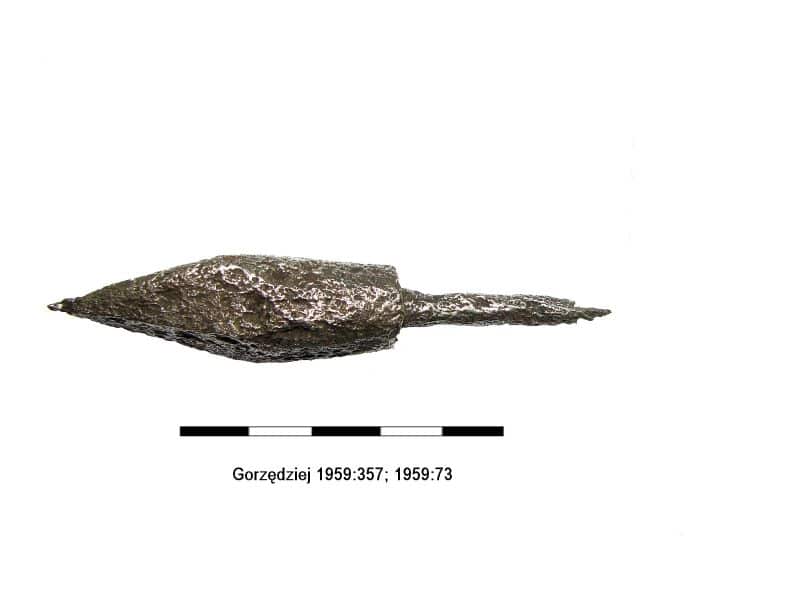 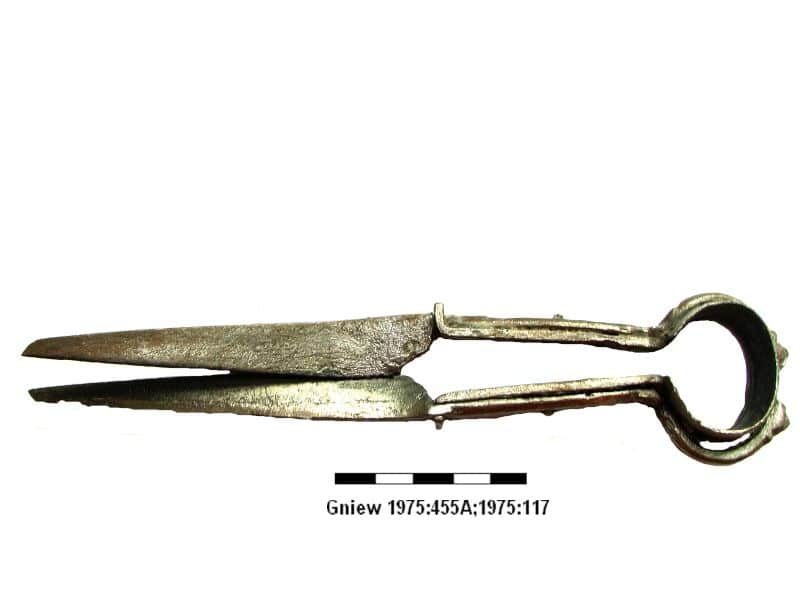 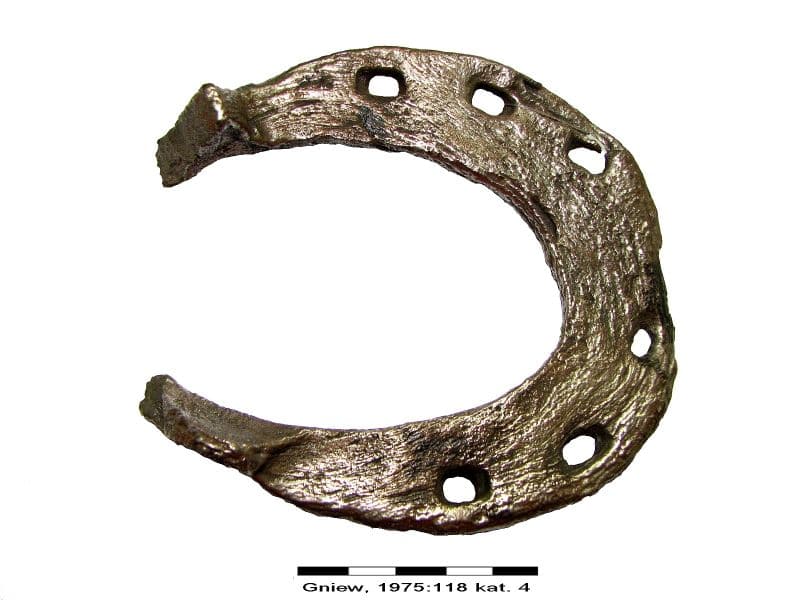 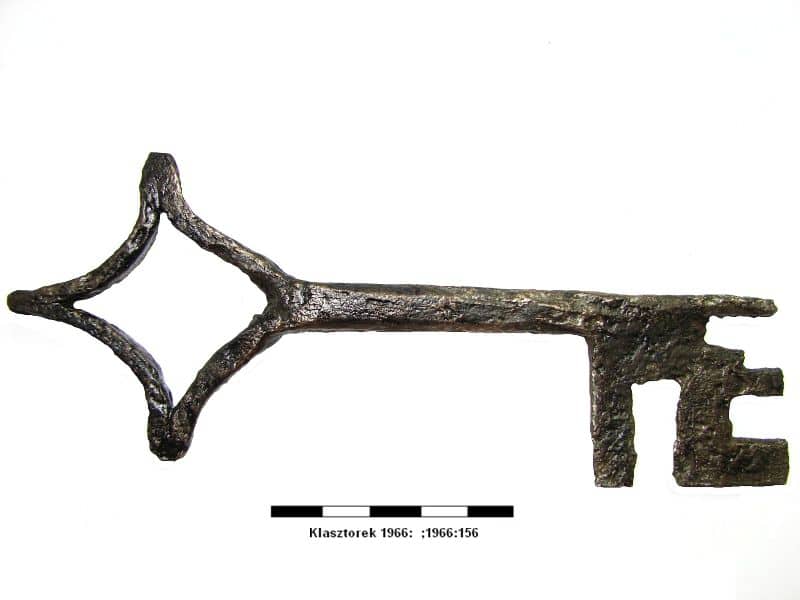